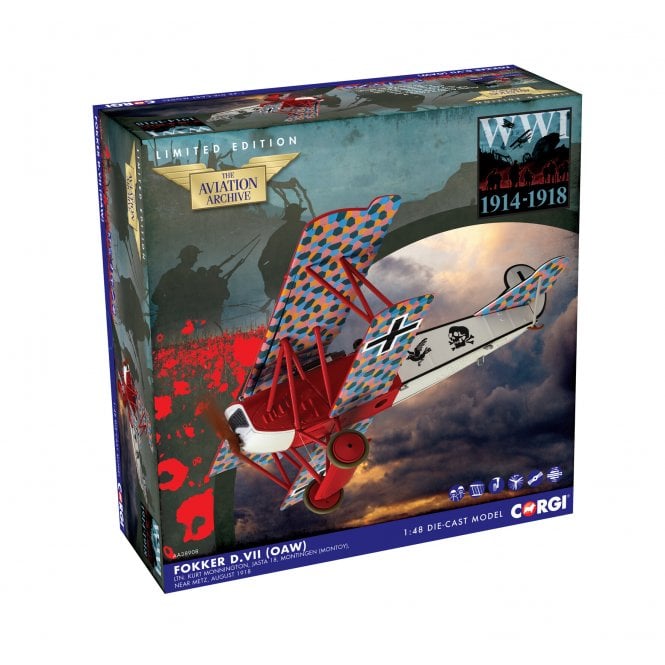 Code: AA38908
Item in Stock Item out of Stock   |   Usually dispatched within 24 hours
Want it by Monday 10th October? Order within 1 hours, 5 minutes and choose DPD Next Day at checkout.
Loading...