The Rafale means ”Gust of Wind” or “Gust of Fire”. This aircraft is a twin-engine, canard delta wing, and a multirole fighter. With the varied payload available and electronics the Rafale is capable of carrying out any type of mission. After a disagreement with the UK, Germany, Italy and Spain concerning the “Future European Fighter Aircraft” work sharing Dassault decided to go it alone and began developing the Rafale. In July 1986 the prototype made its first flight. After lengthy delays the Rafale went into production in 2001.

The 2012 NATO Tiger Meet “Arctic Tiger” was held from May 29 to June 8. It took place at Ørland MAS (Main Air Station) Norway and hosted by the 338 Skvadron of the Royal Norwegian Air Force. One of the participating aircraft was Rafale C, 118-EF (c/n 102) Armée de l’Air (French Air Force). This aircraft is operated by Escadron de Chasse et d’Expérimentation 05.330. The “Spirit of eXperementations” painted on its nose is related to the units title. The unit is responsible for testing aircraft and weapons. 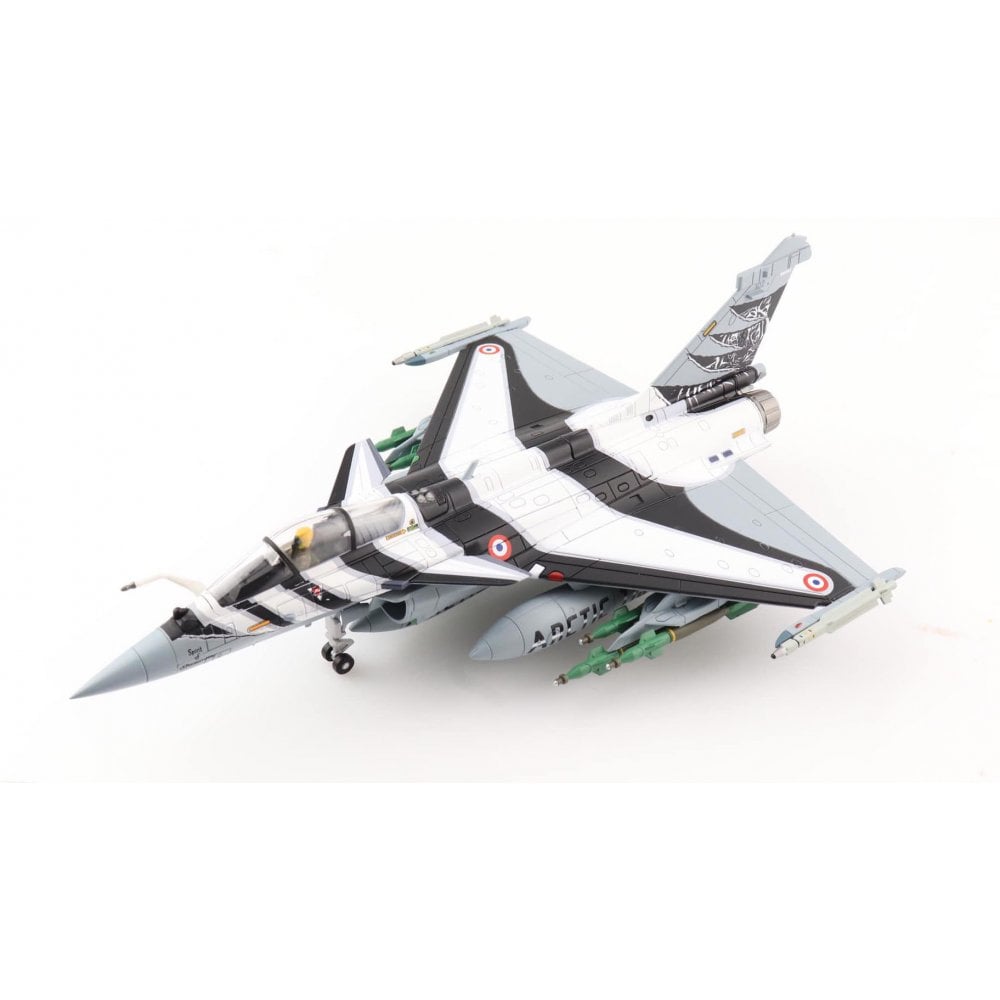